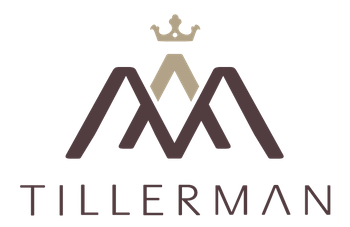 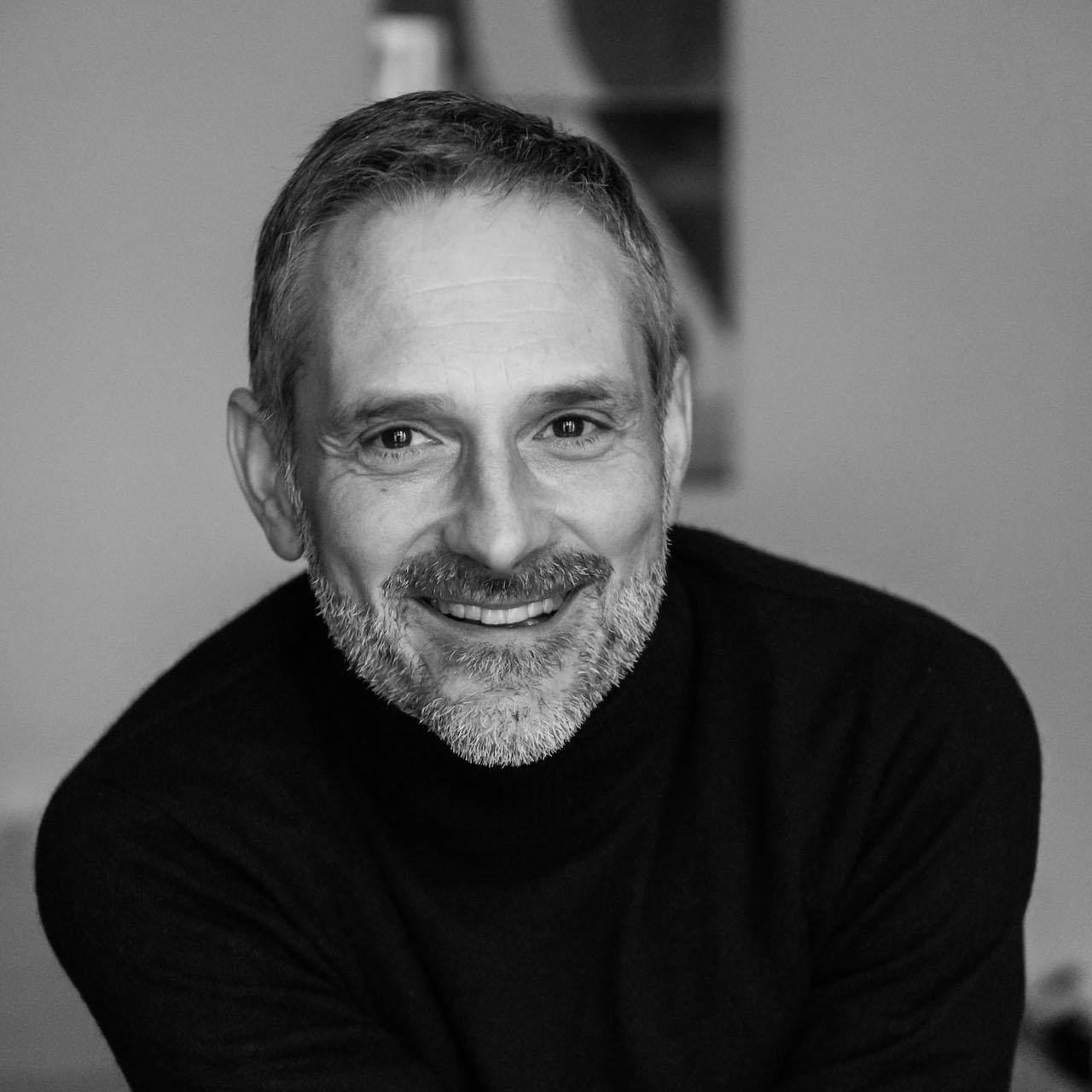 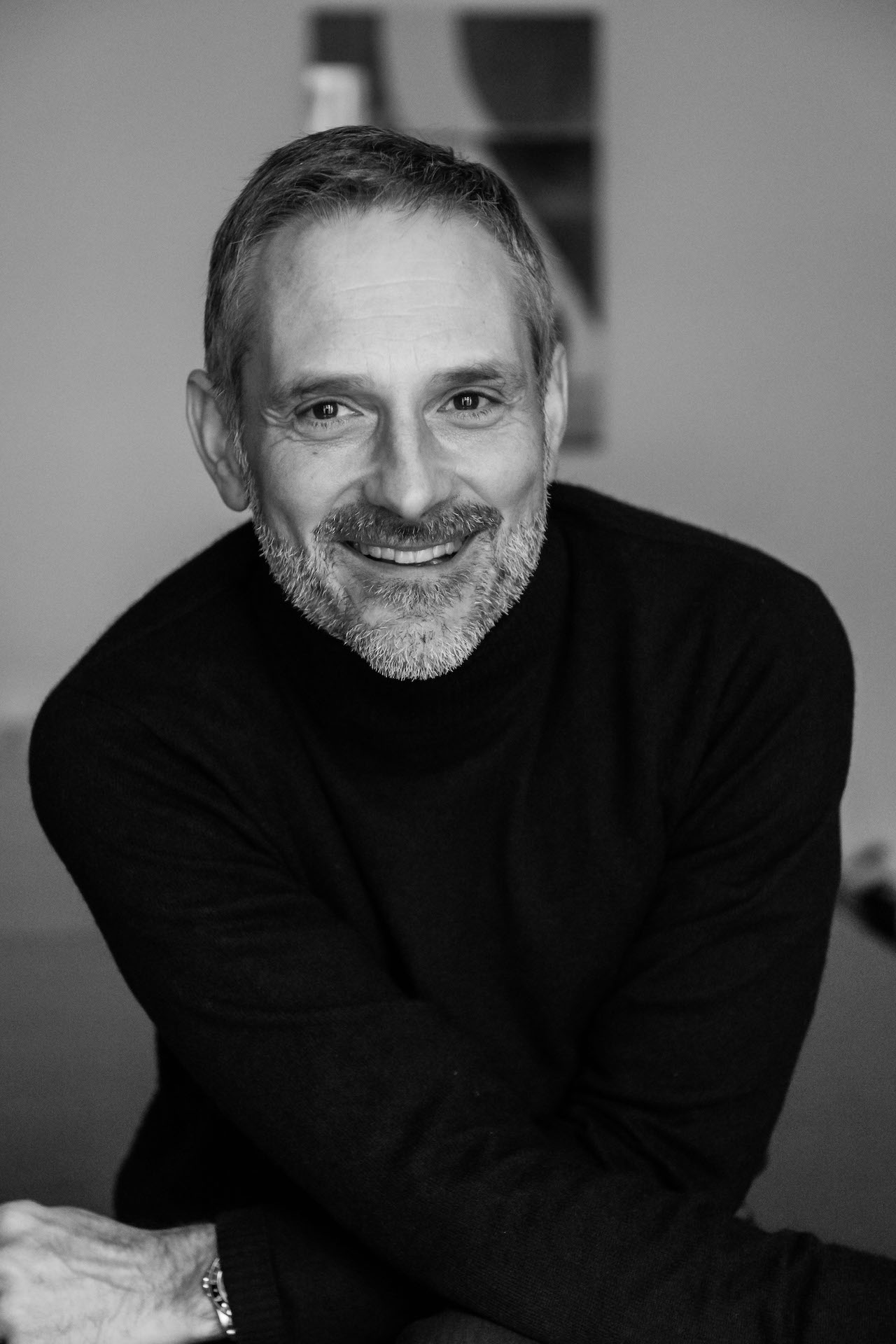 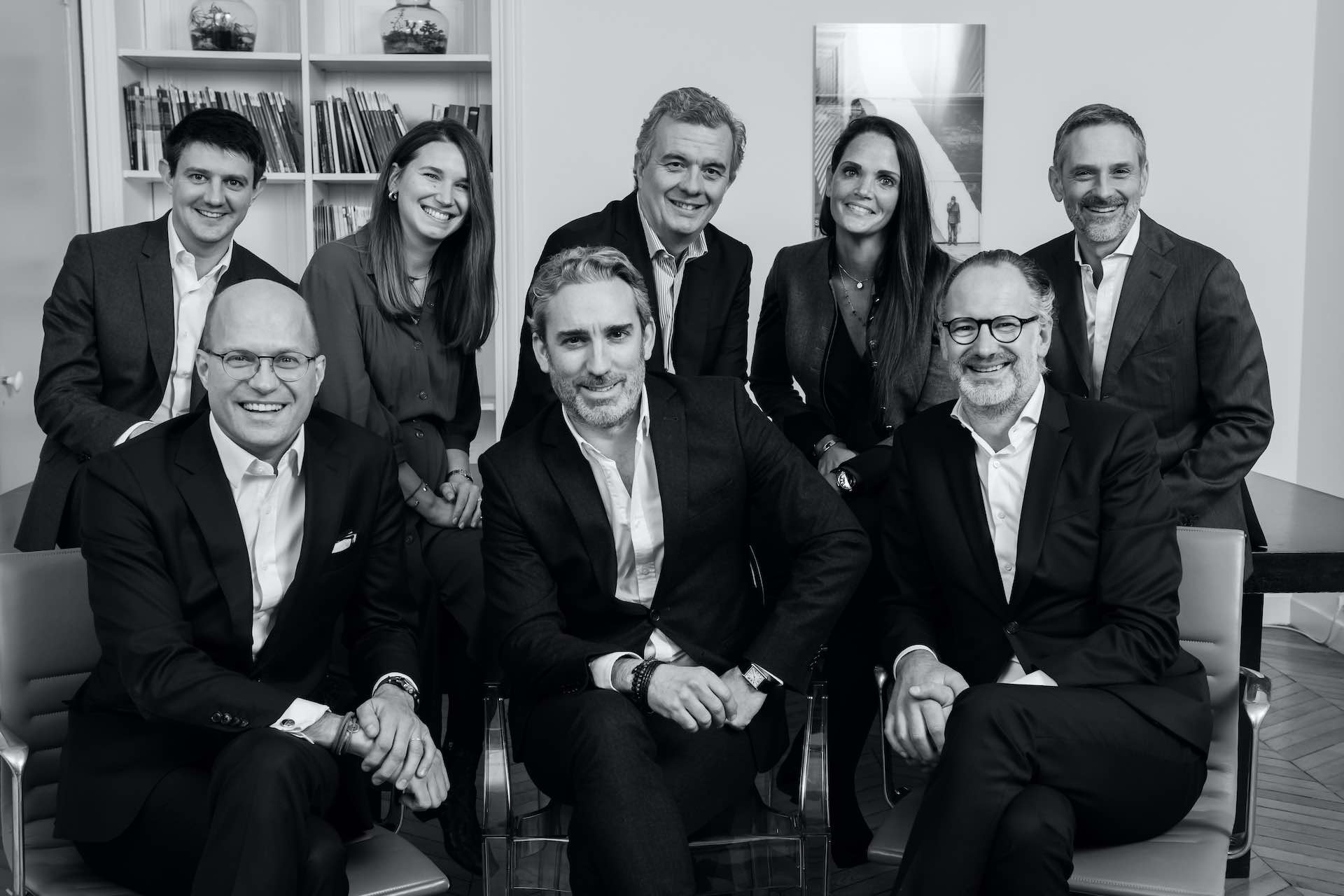 Nicolas Bauer has been a Tillerman Executive Search Partner since 2014 and is in charge of the Real Estate, Construction and Hotel industry Division. With over 16 years of experience behind him and in-depth sector knowledge, Nicolas helps and advises Construction, Promotion, Investment, Consultancy and Real Estate management specialists. Nicolas sources specialists, consultants and high-potential senior executives for businesses of all types and sizes.

Because Nicolas has been involved in real estate since the word go and has even worked in the sector, he has in-depth experience of the entire chain’s professions and actors and boasts an extensive professional network.

As an Economics Degree (Panthéon-Assas Paris-II University) and Euromed (Kedge BS) graduate in 1999, and given his family real estate background, Nicolas is naturally drawn to real estate professions.

After an initial professional experience in selling apartments (Féau) Nicolas joined the leading corporate real estate consultancy firm at that time (Bourdais) where he helped to develop key accounts before working as an Analyst in the Investments Division.

Nicolas then joined the Immacor Group, a budding company which was developing project management assistance and consulting for real estate companies. He began working as a real estate business developer then managed one of the Group’s events and sports management subsidiaries. Nicolas focused on maintaining synergies between this new activity and real estate, the company’s core business.

In 2005, after five highly productive years at the Immacor Group, Nicolas discovered an interest for real estate when he worked as a specialist consultant for Michael Page. Nicolas moved up the ladder to head up the Project Management Division (Promoters, Investors, Consultants, Users, etc.). It was during this position in particular that he developed his hotel industry experience. Four years later, Nicolas began to work with the in-house senior executive recruitment team. Then in January 2011 he went to work as a headhunter for Singer Hamilton where he was appointed Head of Real Estate, Construction, Hotel & Leisure.

Nicolas is renowned for his expertise, professional commitment, ethics, responsiveness, and the fact that he is always available for his customers. And this is confirmed by the Décideurs Magazine survey which ranks him as a leading French recruitment consultant: “excellent and highly-recognised for real estate middle and top management recruitment”.

And as a former top-level sportsman, Nicolas knows what it means to work under pressure and to give the best of himself in any situation. 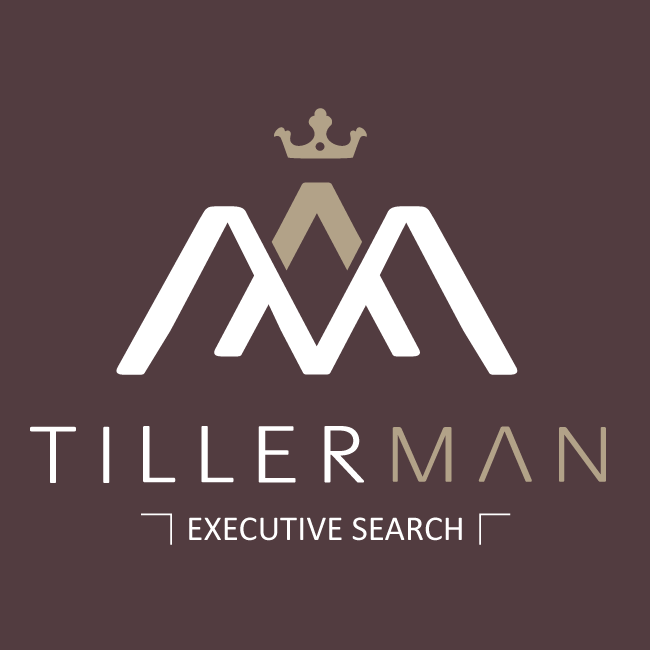